This month we are launching our new #IamYemeni campaign to raise awareness of the crisis currently facing Yemen and to raise funds to help the cause. As part of the campaign we have collated and published a hadith collection titled “40 Ahadith about the Virtues of Yemen and its People” and we would like to take the opportunity to explain the story behind the hashtag and hadith collection.

Yemen in our History

To understand the importance and significance of the people of Yemen to the Prophet Muhammad (saw), we must first take a journey back in time and examine the deeply entwined Yemeni roots in Islamic history.

The Ansar of Madinah, who took the Prophet Muhammed (saws) and Muhajirun into their homes when they emigrated from Mecca, also find their roots in Yemen. They belonged to two main tribes, Azd and Banu Khazraj who emigrated north following the flood of Al-’Arim (34:16) in Yemen.

The fact that the Prophet (saw) descended from Yemen and was also sheltered by the descendants of Yemen during his time of struggle gives the land of Yemen significant importance in Islamic history and makes their people beloved to the Prophet (saw).

Yemen in the Quran

Yemen is mentioned several times in the Quran, two surahs are dedicated to the land of Yemen Al Saba and Al Ahqaf, which also elevates the blessed land’s status in Islamic history.

In the following Ayah Allah (swt) refers to Yemen as a blessed land: “There was for [the tribe of] Saba’ in their dwelling place a sign: two [fields of] gardens on the right and on the left. [They were told], Eat from the provisions of your Lord and be grateful to Him. A good land [have you], and a forgiving Lord.” (Quran 34:15).

The Quran also refers to Yemen through different times in history. During the time of Prophet Hud (as) sent to the people of Ad “when he warned his people in the [region of] al-Ahqaf” (Quran 46:21). Al-Ahqaf meaning “The Sandy Plains,” located in Eastern Yemen.

Yemen is also highlighted in the story of Suleiman (as),(Quran 27:15-44) the Prophetic King of the Israelites, with his conquest of Saba and the submission of the Queen of Sheba and her people, who worshiped the sun prior to their acceptance of Islam.

Referring to the people of Yemen, Allah (swt) said in the Holy Quran “Allah will bring forth [in place of them] a people He will love and who will love Him [who are]” (Quran 5:54). When this verse was revealed Prophet Muhammed (saw) pointed at Abu Musa al-Ash’ari using something that was with him in his hand and said: ‘They are his people’, referring to Yemenis as Abu Musa was from Yemen.

Countless times we are encouraged to reflect upon the blessed land of Yemen and its noble people – It is evident through the many ayahs and hadiths that the Yemenis have an elevated status in Islam.

Yemen and the Prophet (saw):

The Messenger of Allah (saw) said, ’The best of men are the men of Yemen, belief is Yemeni and I am Yemeni…’ [Ahmad].

There is no doubt that the Prophet loved the whole of his Ummah, which is evident by his constant du’as for his Ummah. However, the people of Yemen hold a particularly special place in the Prophets heart. Time and time again, he not only praises them as obedient, sensitive and virtuous, he also expresses an extraordinary love for them, even linking his own bloodline with them. The support and devotion they gave him were precious to him, and he uses powerful language to describe his connection to them, as shown in this hadith:

Right now, millions of Yemenis are suffering the worst humanitarian crisis and famine in over 100 years, the pain they are facing daily is unimaginable. We must be conscious that behind every statistic is a real person, a real struggle, a real-life lost or in ruins. Our brothers and sisters in Yemen are crying out for our help, together we can save as many lives as possible.

Yemen can’t wait. I am Yemeni, and so are you. We must act now. 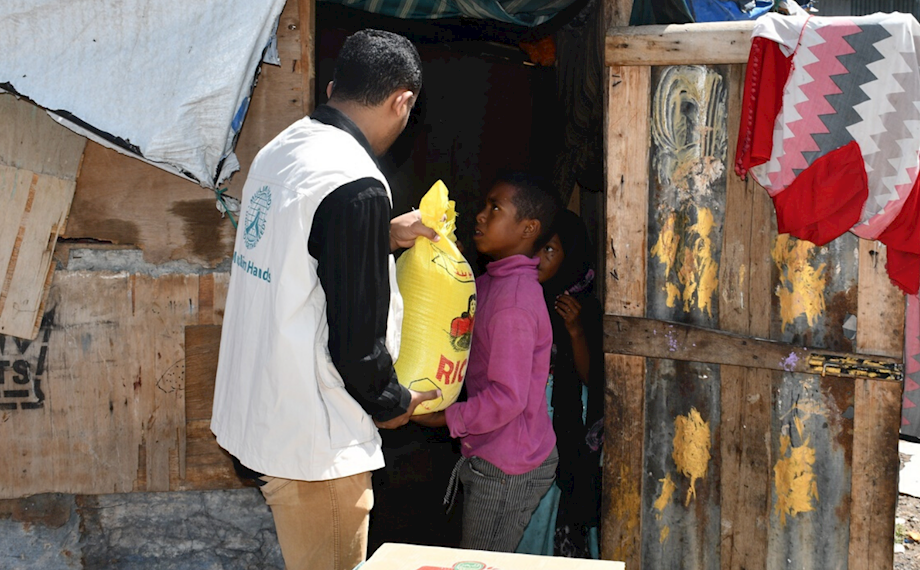 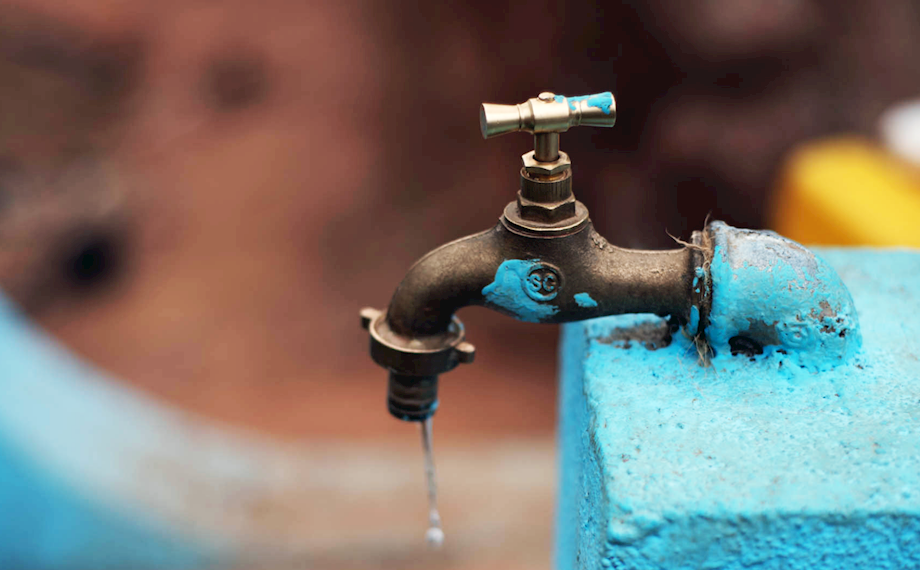 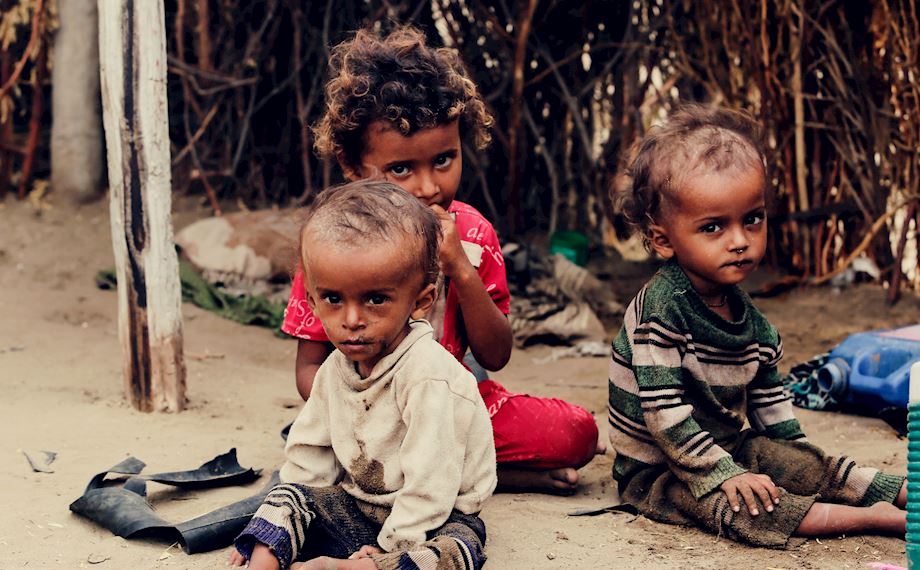 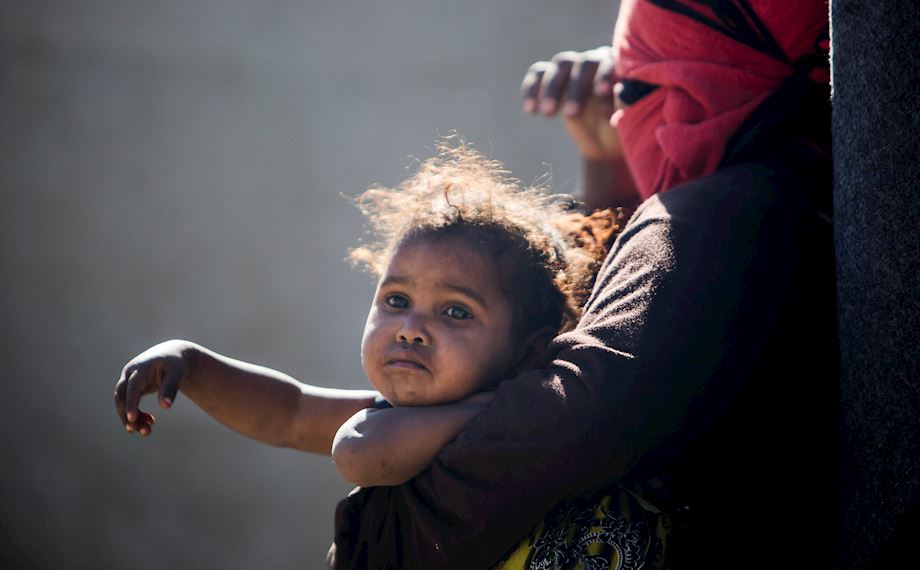 Previous Article The Virtues of Yemen and Her People

Next Article Visiting Yemen Today: ‘I always leave feeling I could do more’ 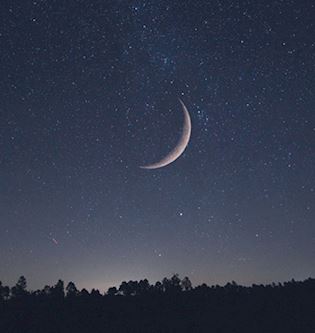 The History, Importance and Benefits of the Blessed Month of Rajab

8 Ways To Keep Warm This Winter 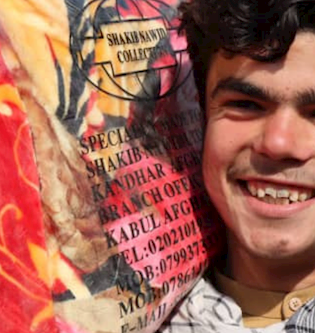