On the fourth day of Emergency Flood Relief Response in Pakistan, the Muslim Hands Office in Multan distributed eight hundred cooked meal packs and eight hundred water bottles among the flood-affected communities in the Tonsa district of DG Khan. Medical camps were set up in communities where doctors provided voluntarily services.

Two hundred and twenty community members including 80 children, 100 women, 40 men and the elderly visited the camp. Head of Programs Muslim Hands Shah Khalid and Umar Rasheed visited the site to access damages caused by the floods. The affected are grateful for all the help. Please donate generously to the people of Pakistan in these trying times.

According to Pakistan’s Disaster Management Authority, 937 people have died due to flooding since mid June. The floods have not only caused loss of lives but have also destroyed crops and livestock leading to food insecurity. Not to mention, the destruction of homes and entire villages causing homelessness and displacement. 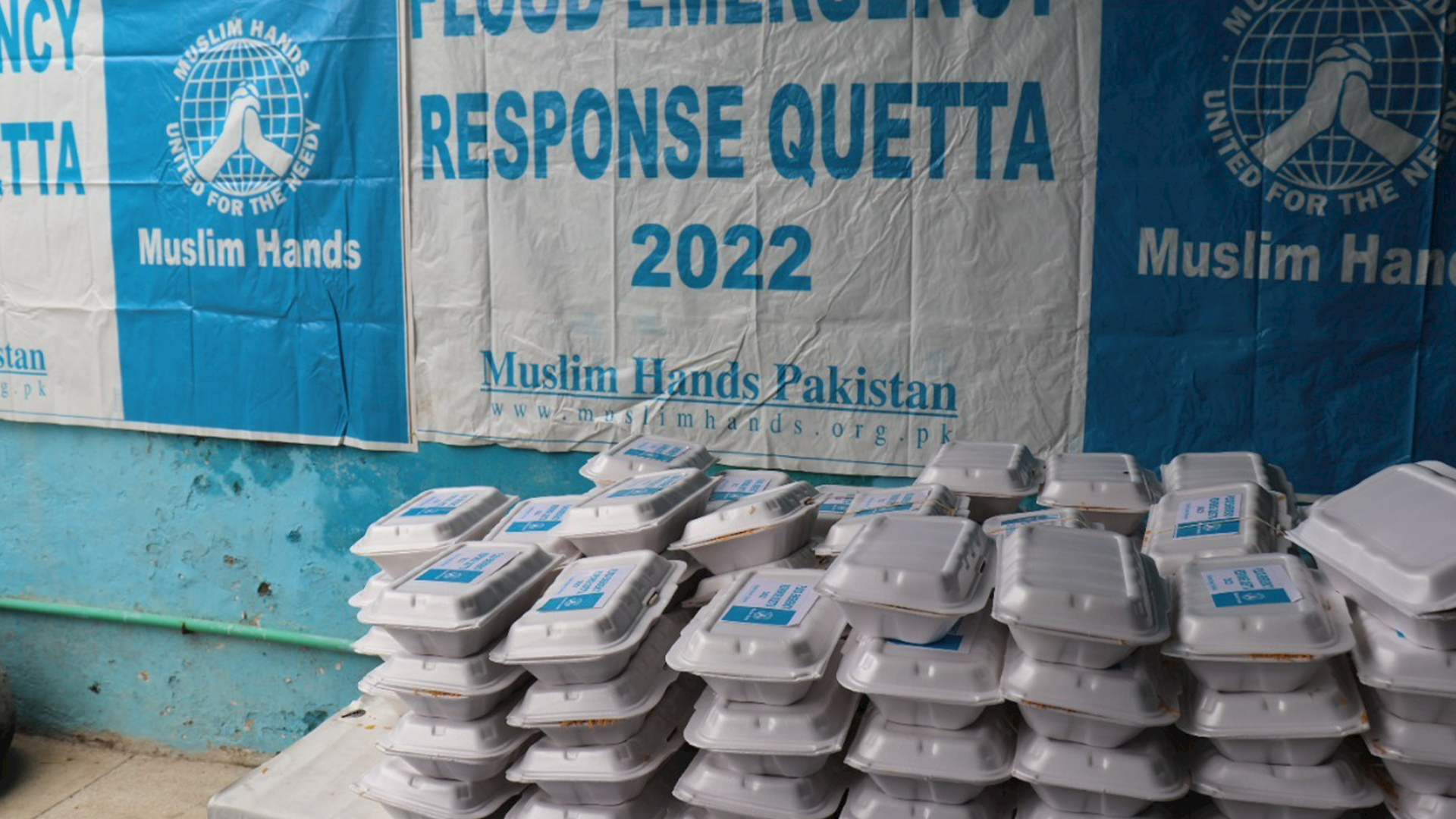 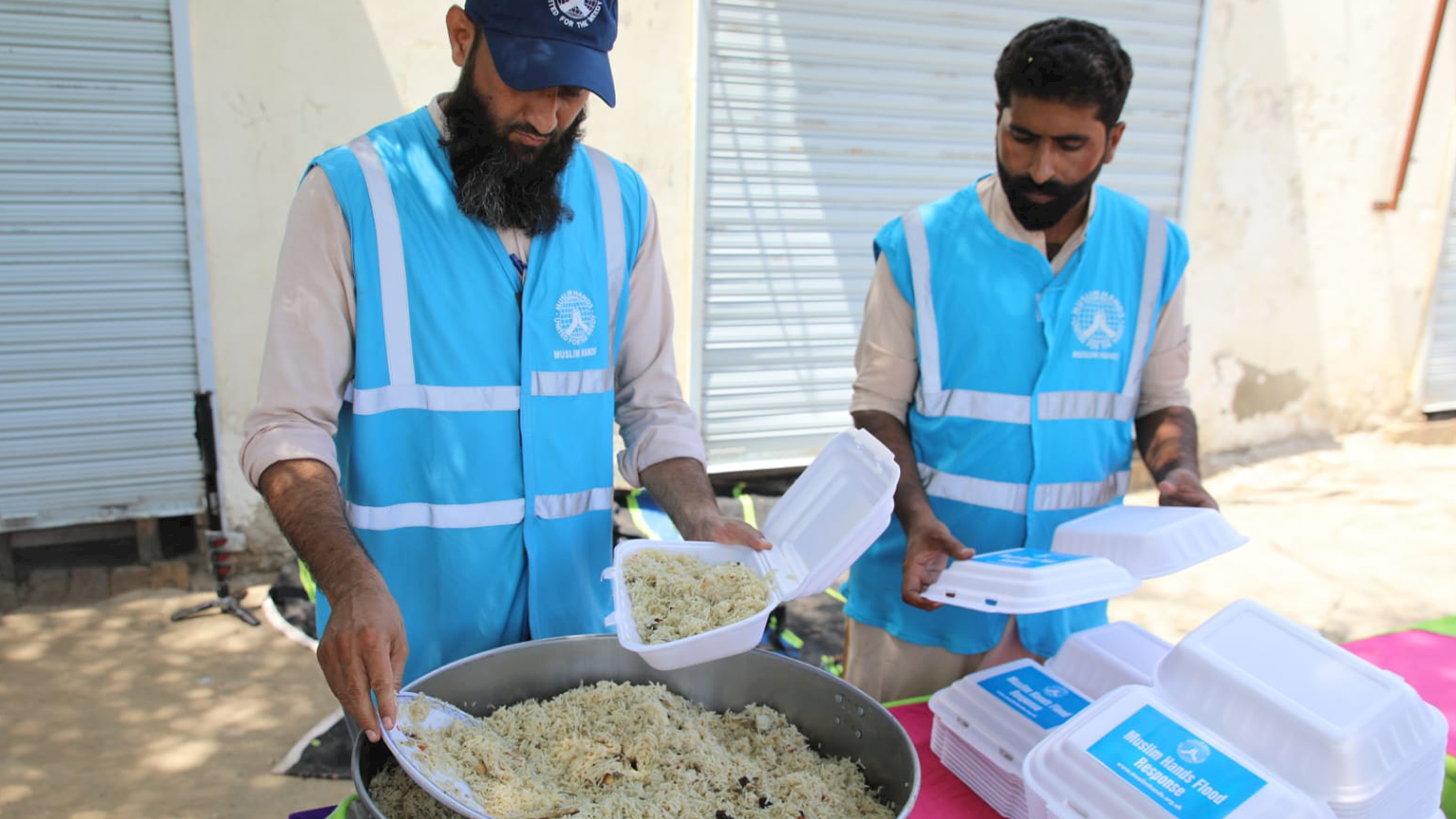 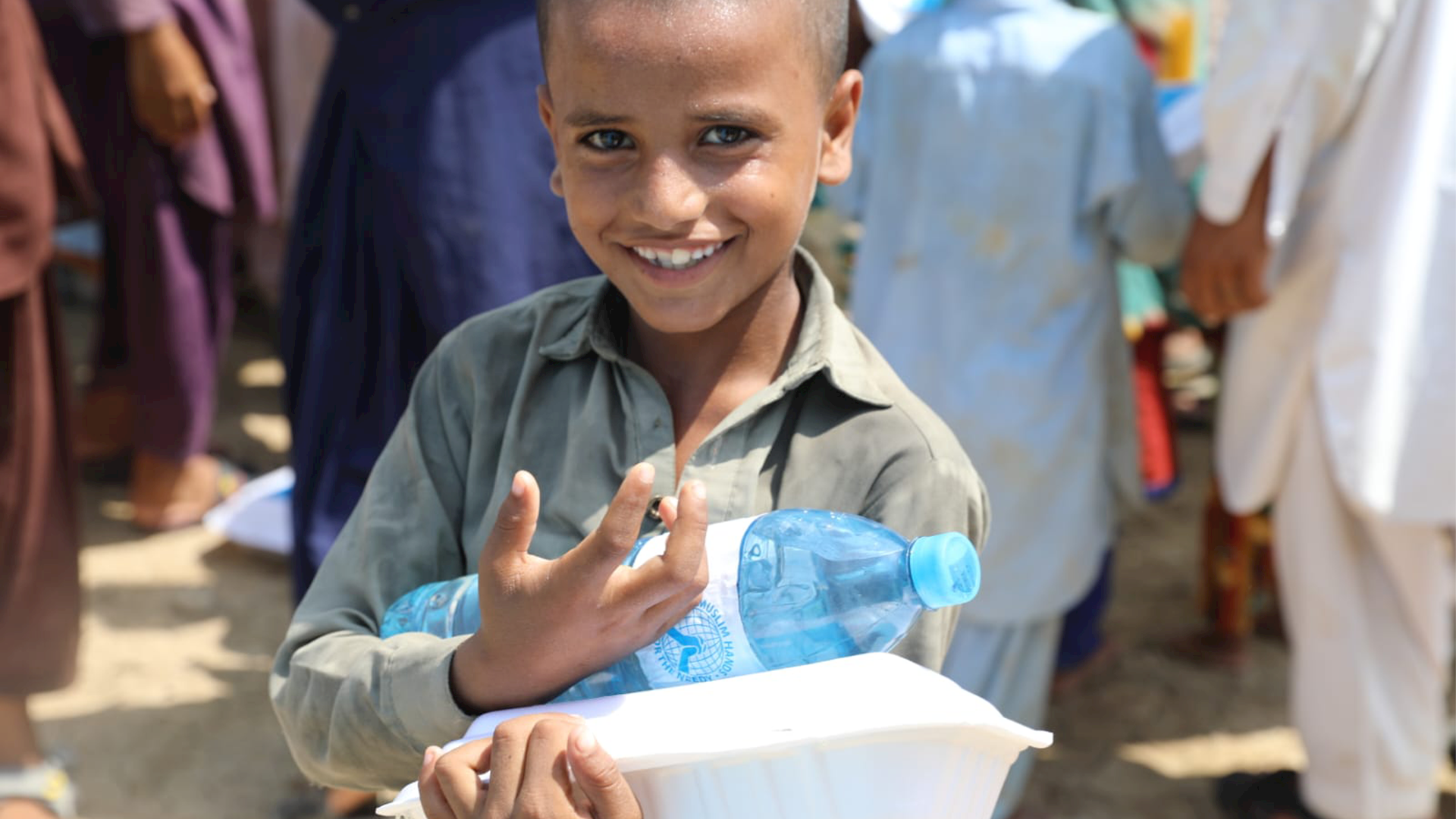 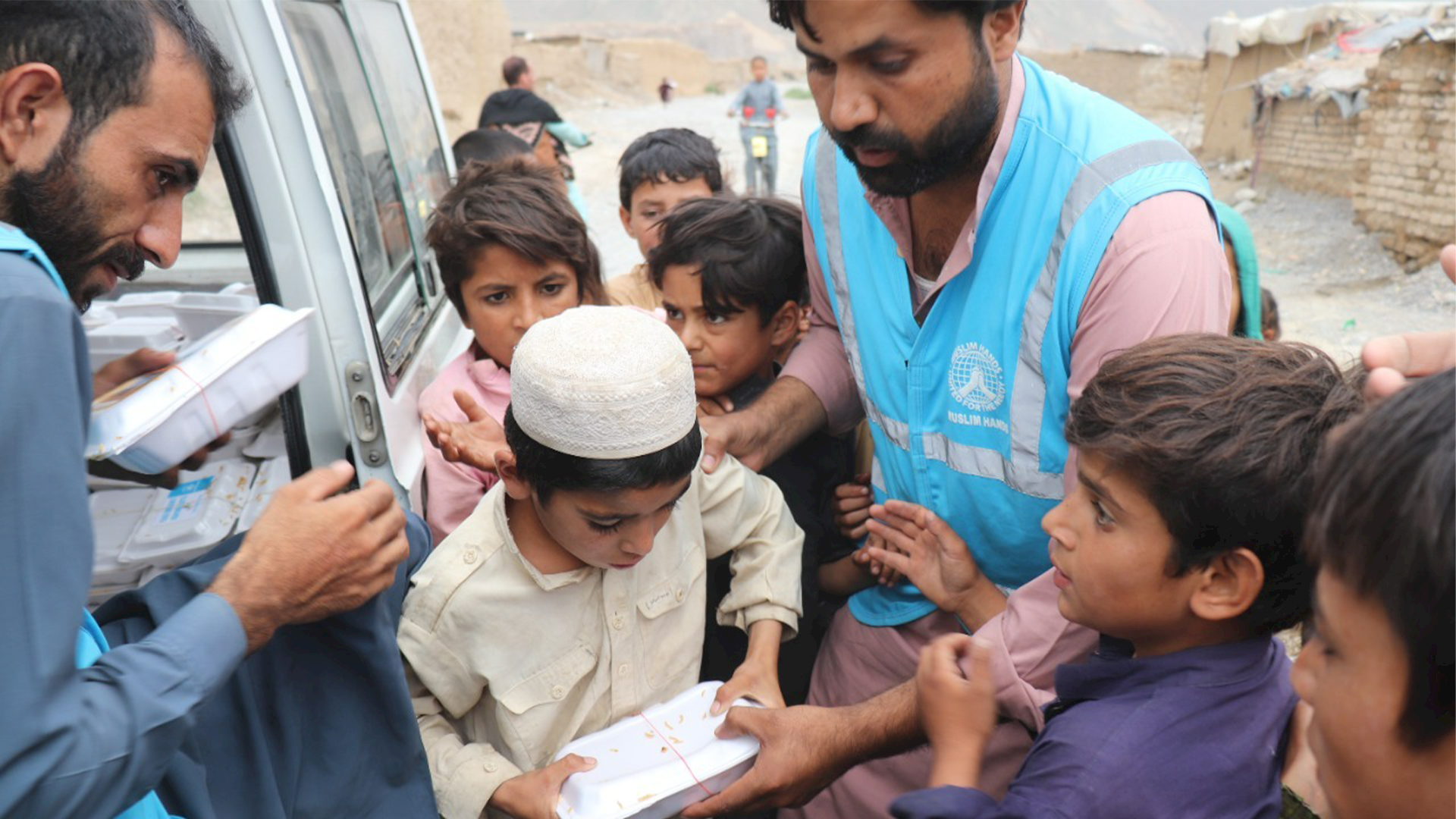 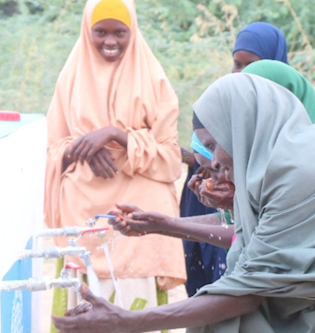 On the Ground In Somalia

Stories From The Ground 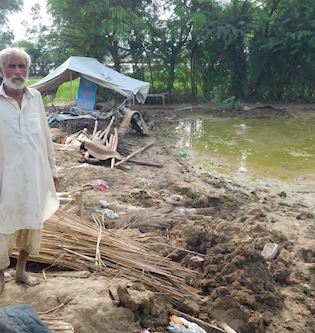 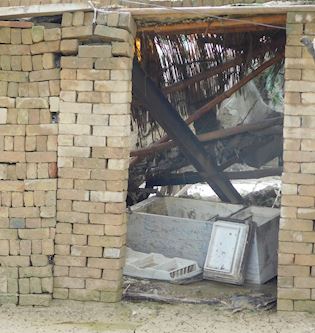 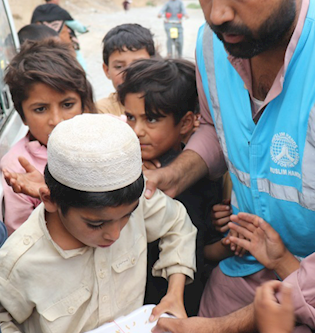 Pakistan Submerged: Our Teams Helping the Most Vulnerable