Shahru-Allah al-Muharram is the first month of the Hijri calendar and one of the four sacred months of the Islamic year (the other three being Rajab, Dhul Qa’dah and Dhul Hijjah).  This year Muharram begins July 30th and ends August 27th, 2022.

The month of Muhurram is so important to Allah (swt) that He associated it with his name.

Most of us, understand the importance of the month of Ramadan, but we often neglect the holy month of Muharram. Holy months like Muharram offer us more opportunities to go that extra mile, do good and seek Allah (swt’s) mercy and Barkah.

These months have been selected by Allah (swt) as the best times to become closer to Him, just as the Prophet (saw) was selected to guide the Ummah towards Islam. Below are some ways you can make the most of al-Muharram, the Sacred Month of Allah.

Prophet (saw) marked the most important days of the Islamic calendar with fasting, but the month of al-Muharram is of such sanctity that even the Quraysh in the days of Jahiliyah (ignorance) used to fast on certain days. One such day is the Day of ’Ashura, which celebrates Allah (swt) freeing Prophet Musa (as) and his people from the bonds of Pharaoh:

’Ibn ’Abbas (may Allah be pleased with them both) said: “The Prophet (saw) came to Madinah and saw the Jews fasting on the day of ’Ashura. He said, ‘What is this?’ They said, ‘This is a righteous day, it is the day when Allah (swt) saved the Children of Israel from their enemies, so Musa fasted on this day.’ He said, ‘We have more right to Musa than you,‘” so he fasted on that day and commanded [the Muslims] to fast on that day’. (Bukhari)

Fasting on the Day of Ashura, will, ‘expiates the minor sins of the past year’ (Muslim).

The Prophet (saw) advised his Ummah to fast on the 9th or 11th Muharram to differentiate his Ummah from the People of the Book and as we know, following his Sunnah contains immense blessing.

It is also good to keep as many fasts as you can. However, fasting for the entire month is obligatory in Ramadan only.

During Muhurram, both sins and good deeds committed carry a heavier weight than any other time of year. In his commentary on Surah at-Tawbah, verse 36, Ibn Kathir (may Allah have mercy on him), explains:

Make your intention, do good, and carry this goodness throughout the year so you can reap the rewards all-year round.

Give Zakat and Sadaqah

The increased reward available for honoring special times of the year favored by Allah (swt) is one of the reasons why many Muslims around the world choose to give their Zakat and Sadaqa in al-Muharram.

The Prophet (saw) was known for his incredible generosity and there is no better way to seek the Allah (swt's) mercy than by emulating His most favored creation, ‘You have indeed in the Messenger of Allah, a beautiful pattern [of conduct] for anyone whose hope is God and the Final Day’ (Qur’an, 33:21).

Remember, zakat does not need to be a grand gesture:

At Muslim Hands, several of our projects are Zakat and Sadaqah eligible. Most of them give you the option to make either a one-time donation or smaller payments regularly.

For an even bigger impact, give Sadaqah Jariyah on behalf of someone who has passed away, and receive the immense blessings of your charity in the hereafter. Our Sadaqah Jariyah projects start from just $40 and can be found here. 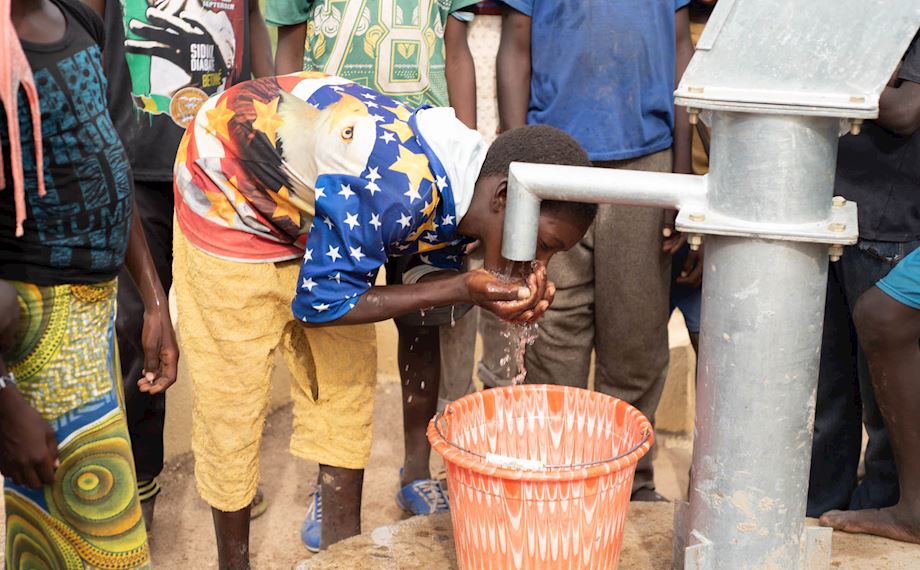 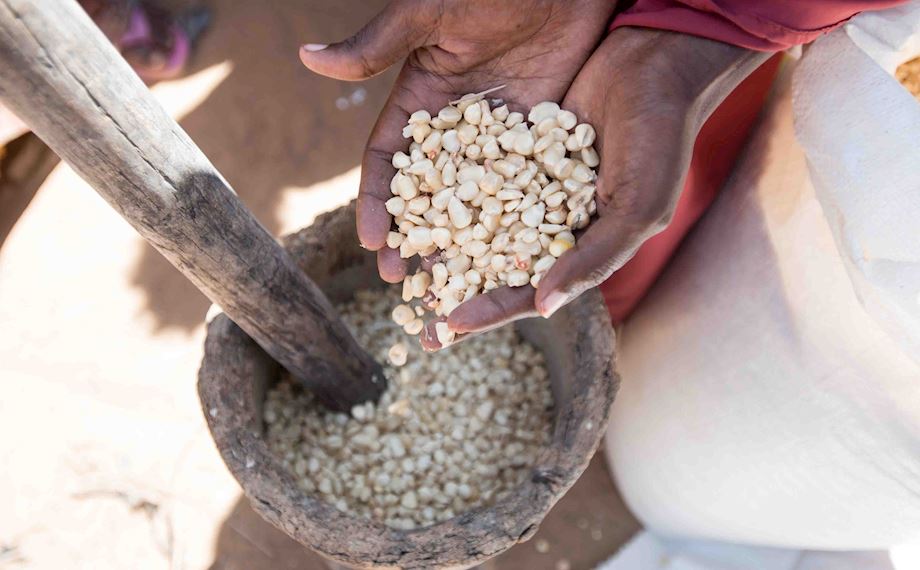 Previous Article Your Donations are Helping People in Drought-Ridden Somalia

Next Article 8 essential facts about ‘Ashura’ 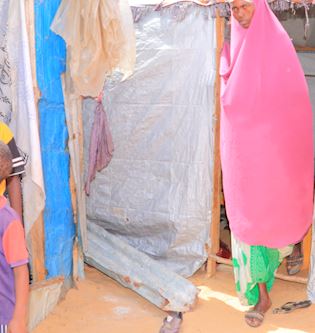 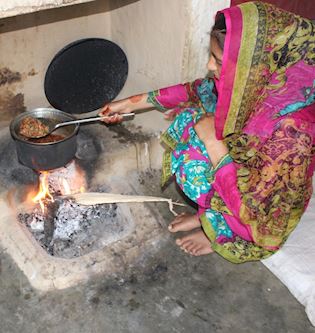 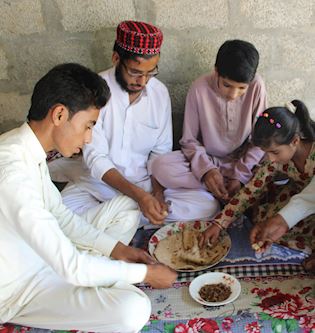 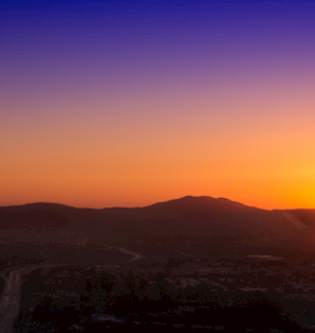 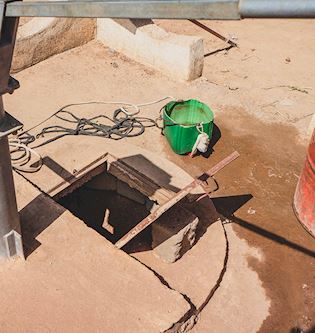