Prophet Muhammed (saw) once said that ‘Whoever revives a Sunnah of mine that dies out after I am gone, He will indeed have a reward equivalent to that of those among the people who act upon it” [Ibn Majah]

The Prophet Muhammed (saw) was known to be “more generous than the nourishing wind” (Bukhari). One of the ways His (saw) generosity would manifest was during Eid Al- Adha, when he would offer a second Qurbani alongside his own, “for the one who could not sacrifice from his ummah, one who bore witness to the Oneness of Allah and [his] Prophethood’ (Tabarani and Ahmad). This tradition started by the Prophet (saw) became known as the Prophetic Qurbani.

The importance of this Sunnah is such that the Prophet (saw) himself advised his cousin and son-in-law, Ali (ra) to follow it. When Hanash (ra) asked Ali (ra) why he was sacrificing two rams, Ali (ra) replied: “ The messenger of Allah enjoined upon me to sacrifice on his behalf, so that is what I am doing” [Abu Dawud]. This beautiful sunnah practice quickly gained popularity amongst the Sahaba (ra) and was continued by the early Muslims.

Today this beautiful act of generosity is all but forgotten. As followers of The Messenger of Allah [saw] it is our duty to revive His (saw) Sunnah and carry forward his legacy. The Qur’an tells us the Prophet (saw) is the best example for mankind: ‘There is indeed a good model for you in the Messenger of Allah [saw] (Qur’an 33:21). Therefore, we should hasten to take every opportunity to follow His (saw) example to reap the rewards

Like all Sunnah practices, there is divine wisdom and benefit to giving an extra Qurbani. The Prophet (saw) said, ‘None of you truly believes until he loves for his brother what he loves for himself’. [Bukhari] The extra sacrifice not only allows for more poverty-stricken families to eat nutritious meat, but it also strengthens the ties of brotherhood, by encouraging Muslims to be compassionate and generous with one another, reinforcing the unity of the Ummah.

This Eid Al- Adha join Muslim Hands in reviving this forgotten Sunnah practice of the Prophet (saw). Give a Prophetic Qurbani with the intention of following the Sunnah, feeding the poor and gaining Allah’s reward. By giving an extra Qurbani, you will not only double your reward and your impact, you will also ensure that more of your Muslim brothers and sisters will be involved in the blessed festivities of Eid-ul-Adha.

At Muslim Hands we take your Qurbani orders up until Eid morning and sacrifice healthy animals after Eid Salah. The fresh meat is then distributed to the most vulnerable families during the days of Eid, ensuring your Qurbani is 100% valid. You can choose to offer your Qurbani in 13 different developing countries like Mali, Niger, Pakistan or even in emergency zones like Yemen. Alternatively, you can have the meat distributed where it is most needed if you can't decide. 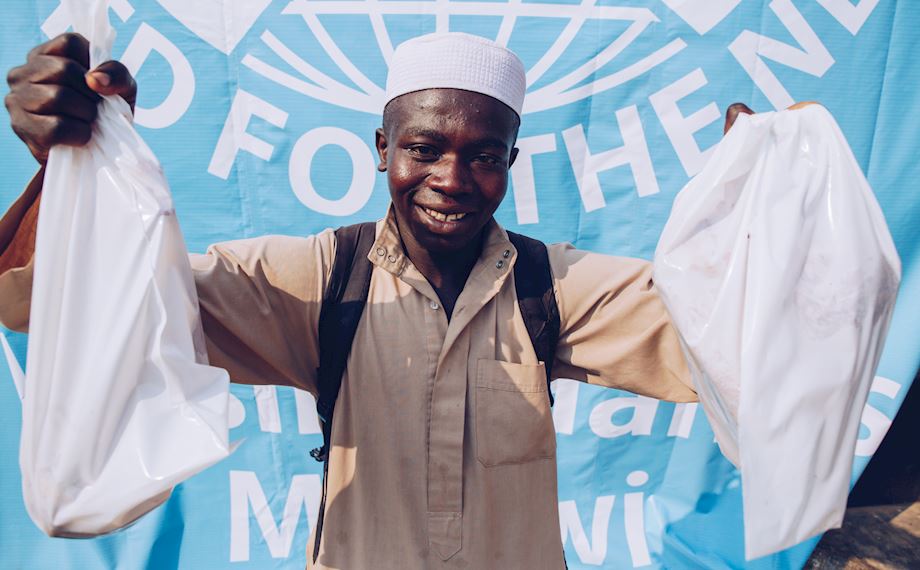 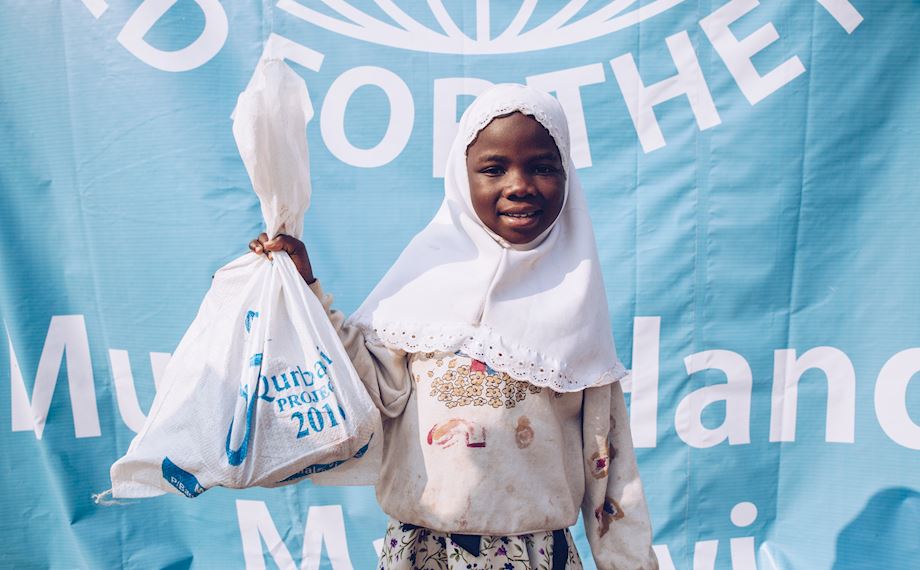 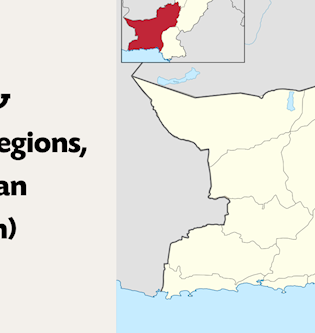 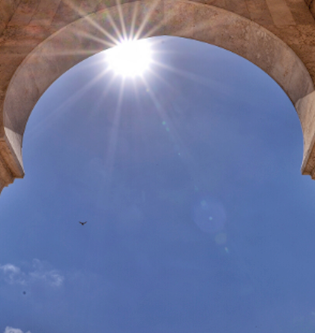 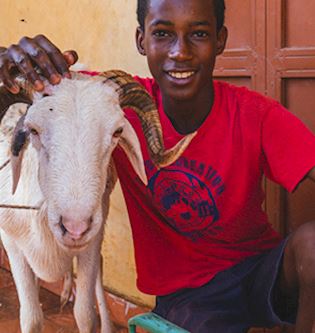 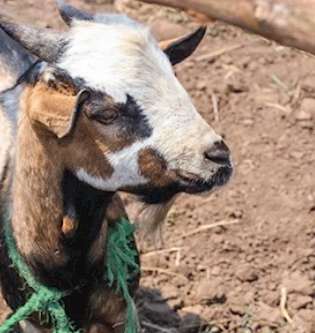