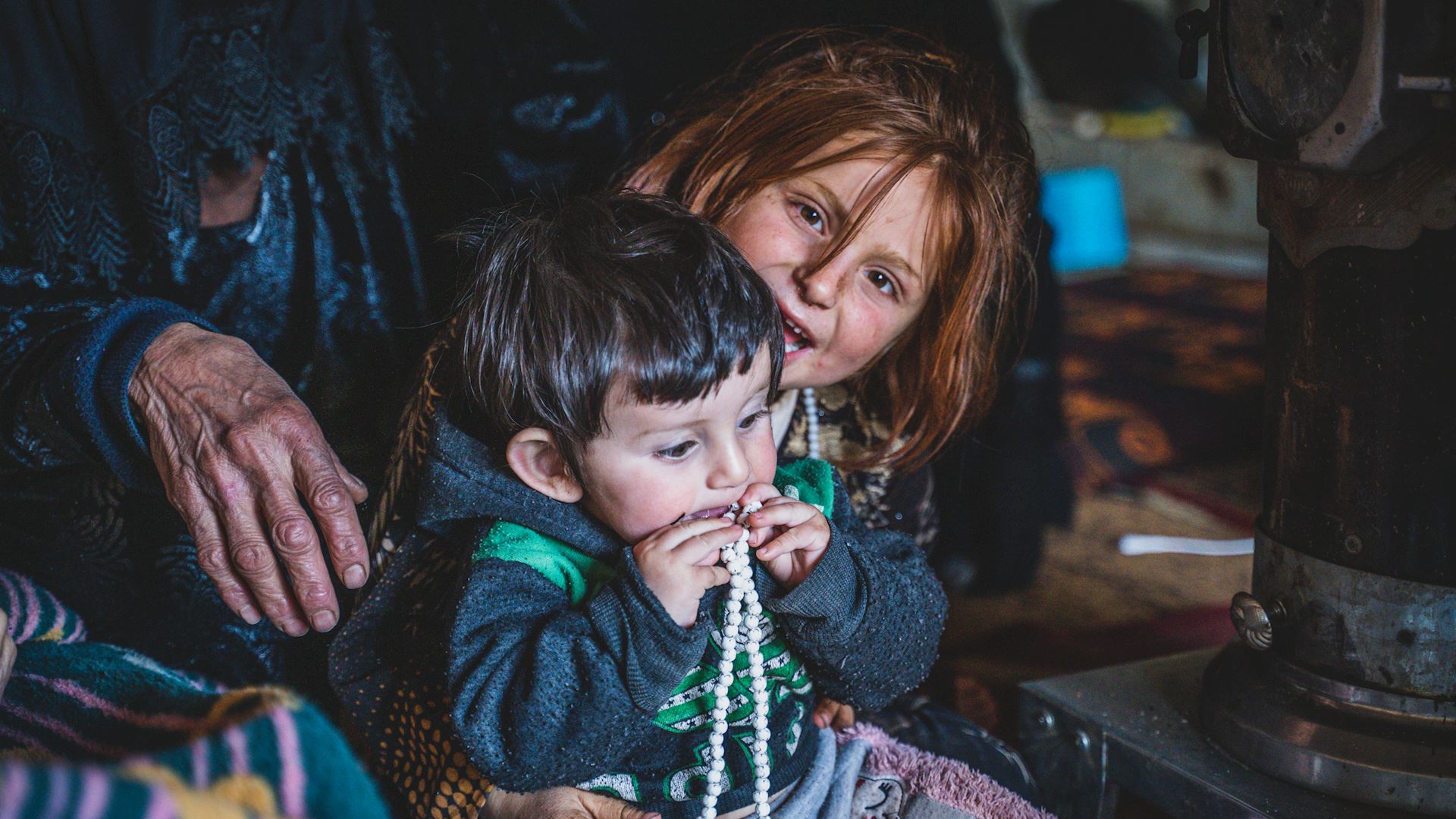 ‘Keep us warm, keep us alive’ 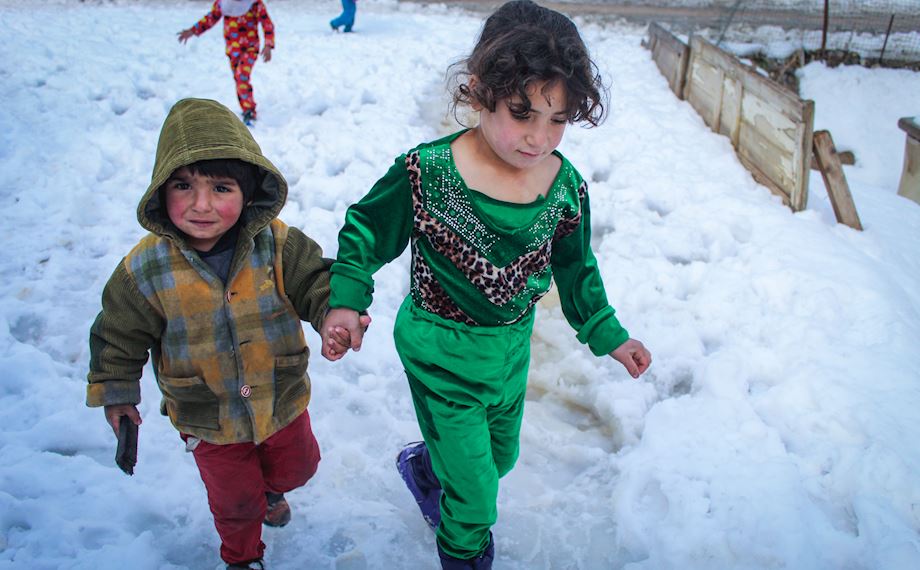 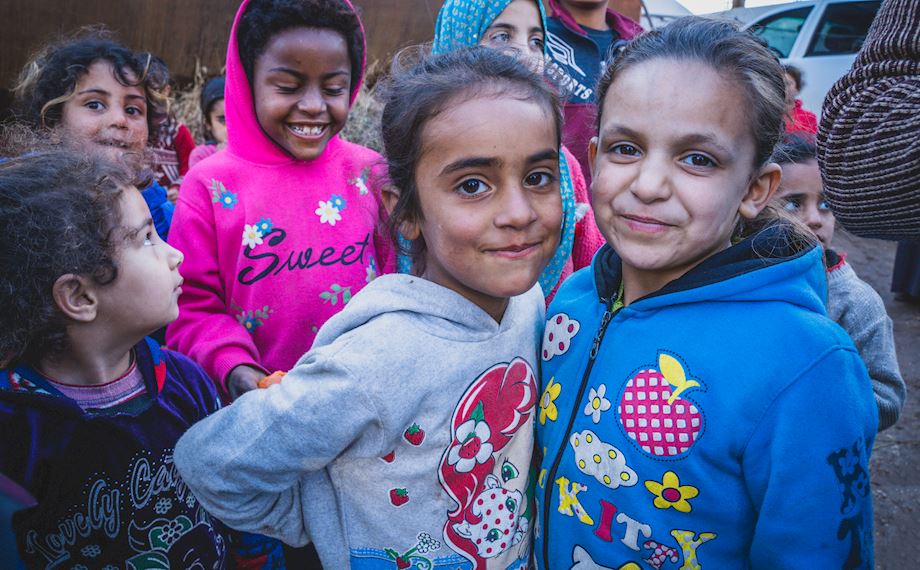 Winter Appeal - Cover Me Up 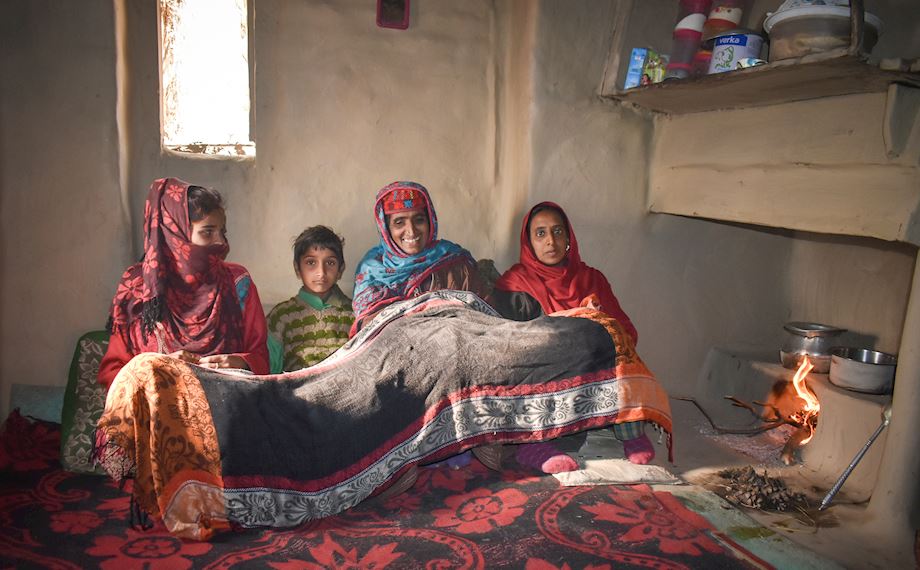 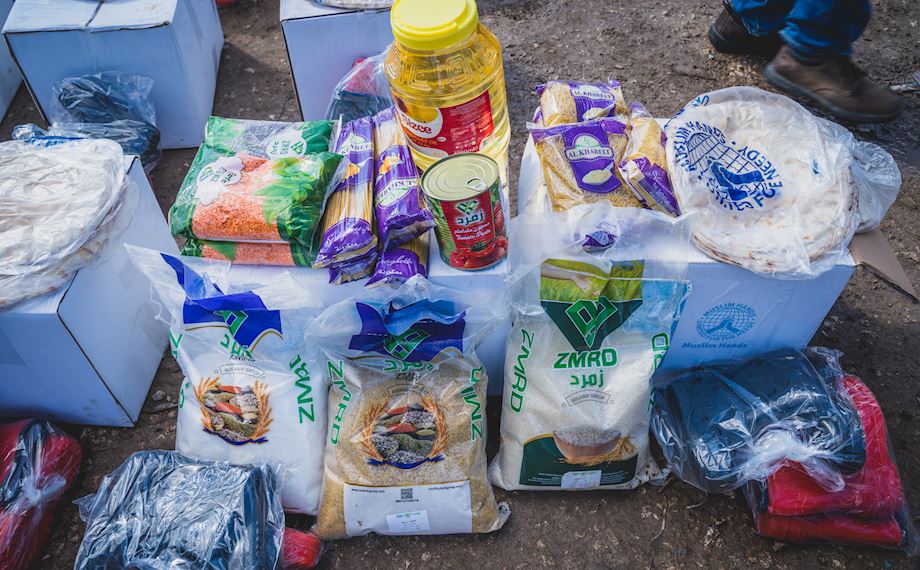 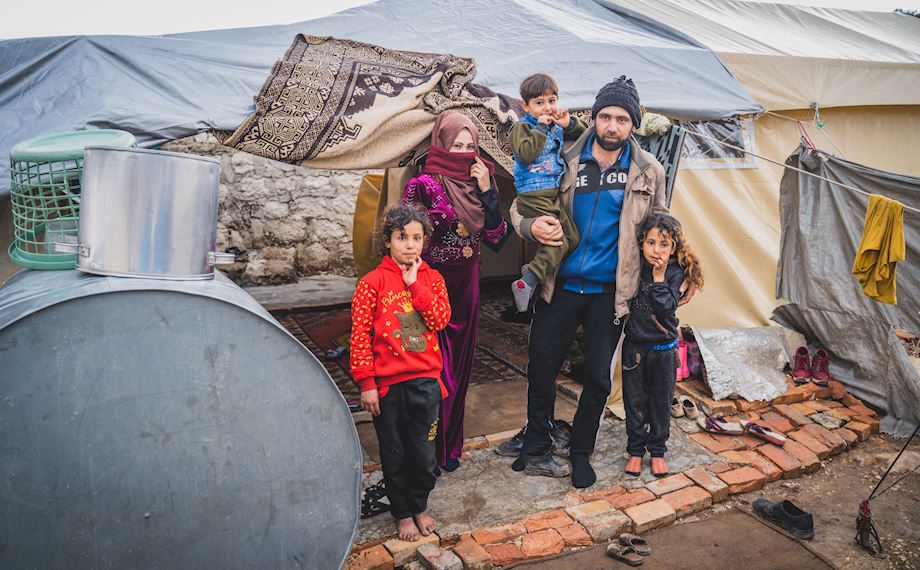 Winter can be brutal for underprivileged families who face the season without food, heating, warm clothes, and blankets. Not to mention, the rising costs of living, conflict, and natural disasters will make these months even more challenging for the internally displaced and those trapped in poverty.

When temperatures fall below zero, the most vulnerable are at risk of serious illnesses and even death. They rely on the generosity of people like you to keep them safe and warm. Our winter relief kits can protect vulnerable families from bitter winds, snow, and torrential rain. Blankets and clothes can keep people warm during long cold nights. Nutritious food can give malnourished children the strength they need to ward off infections.

The reality is that without your help, these people may not survive. Whether it’s refugees in tents or people on the streets, your donations will be a lifeline for thousands. This year, Muslim Hands teams will be distributing winter kits to Syrian refugees in Turkey, to people in Swat, Pakistan, and to the internally displaced in Ma’rib, Yemen.

On the authority of Abu Sa‘id al-Khudri (RA), our Prophet (saw) said, “The winter is the spring of the believer.” (Ahmad). This season provides us with the opportunity to focus on our ibadah, give Sadaqah and help those in need. 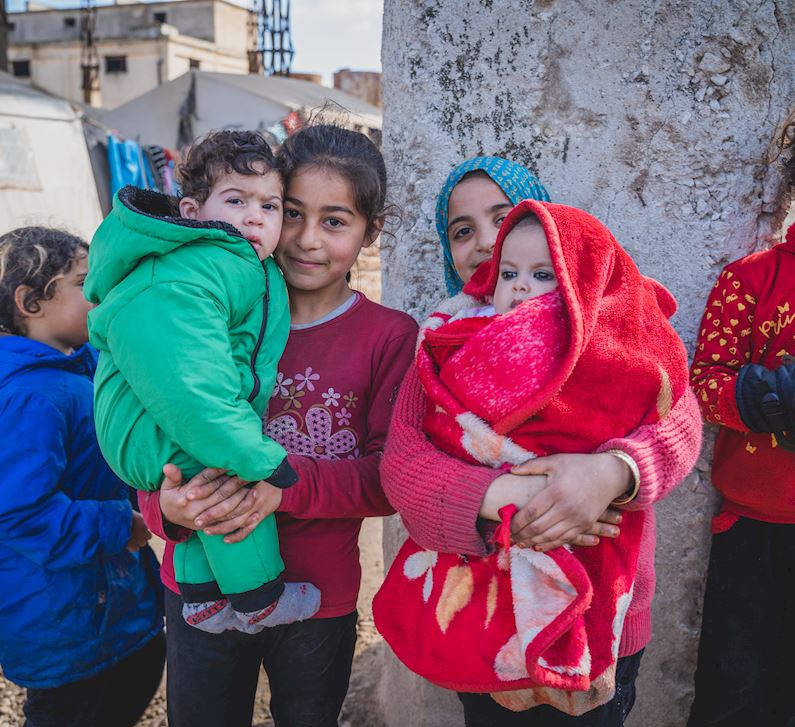 Taiba is a widow with five children. She used to run a business with her husband in the Golan Heights, Syria. When the war first began, they would hear news of the conflict in other parts of Syria. They could sometimes hear bombs in the distance, but they never thought the conflict would impact them.

One day, her husband left home to buy bread in a different village where he went missing. To this day, she has no idea what happened to him. For the safety of her children, especially her vulnerable daughters, she was forced to flee Syria.

Now Taiba is the sole guardian of five young children, all of whom are dependent on charity for the most basic supplies like blankets and coats to protect them from the snow, and a stove to warm the tent they call home.

Without nutritious food, thick blankets, and winter clothes to shield them from the bitter cold, her children could have died or become seriously ill. 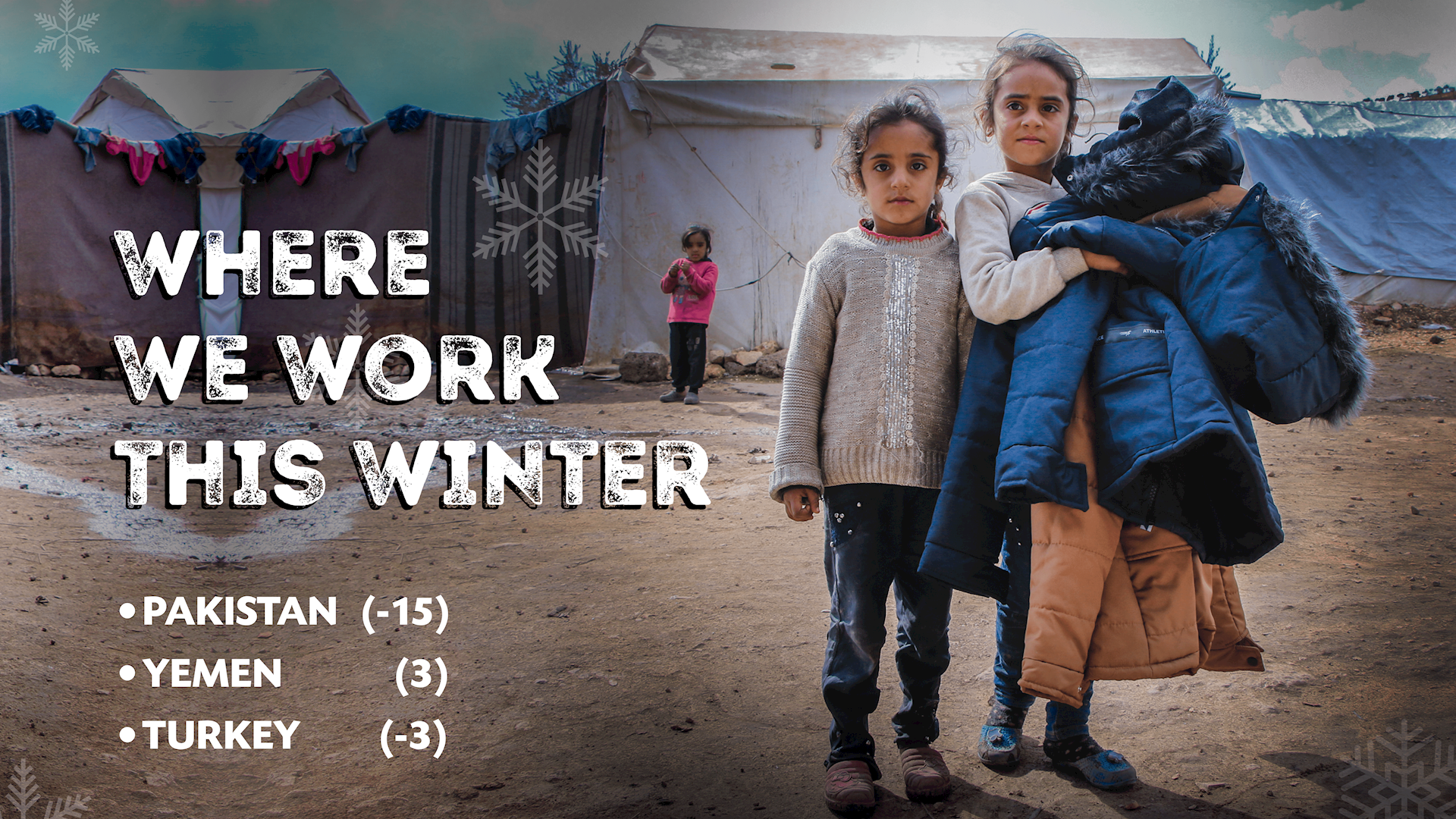 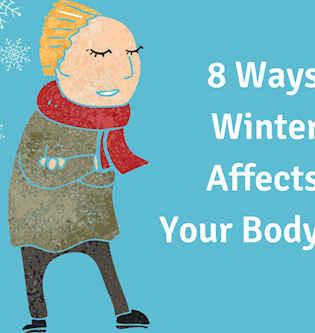 8 Ways To Keep Warm This Winter